UK and British Blues Award winners Catfish have carved a reputation for themselves as an excellent live band with a phenomenal frontman in 24 year old guitarist/vocalist Matt Long who plays with a real passion for the blues. Over 2 years they received 5 nominations in the British Blues Awards, and they won one in 2016 and followed up with a UK blues award for Blues Act of the Year (England) in 2018. Both their albums have reached no 1 in the IBBA Blues Airplay Charts and their new album Burning Bridges is already receiving excellent reviews.

Quotes from the press
‘Catfish can only consolidate their place at the very top of the Blues-Rock scene with this impressive album’
Blues in Britain Magazine, May 2019

‘… this is so much more than just a blues album: you have blues, rock, gospel and all sorts of other influences that go into making this album a must have in your collection. Prepare to have your face melted by some of these tracks, pure class.’
Will Carter, Two Finger Media

‘The strong buzz that has been going around about this new album and proclaiming Catfish as one of the hottest bands of the decade aren’t wrong: the writing, playing and sheer balls-out power of this band is remarkable…The monumental ‘Exile’ has the massive intensity of Metallica at their best – slow, passionate and with an air of danger, it is worthy of closing the album and I should think it will be a stage killer for years to come…It is such a joy to hear a relatively new band who are as talented and as convincing as Catfish.’ 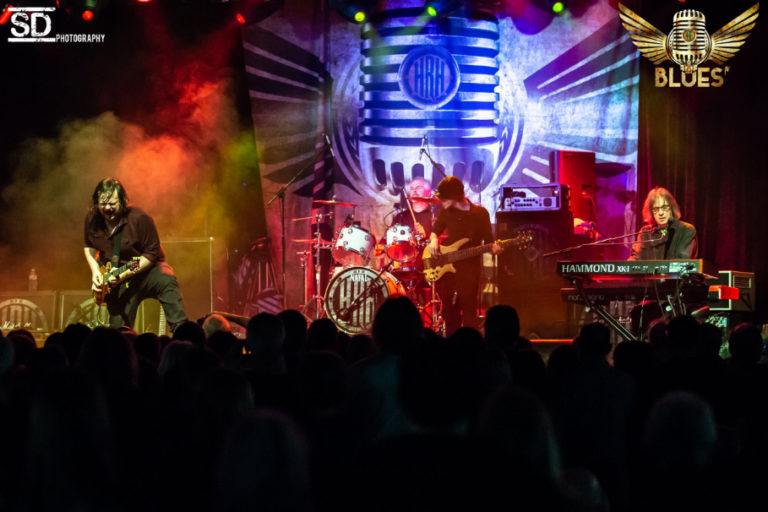