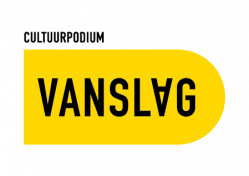 At 13, Solomon started playing with the Cotton Club 17- piece band.

He performs regularly in NYC at The Iridium, BB Kings, Ashford& Simpson’s Sugar Bar, The Red Rooster, Terra Blues, and The Cotton Club. Solomon has taught music at the Children’s Aid Society , is a Harlem Arts Alliance member, supporter of the NYC Jazzmobile and a member of The Blues Foundation in Memphis. His 1st Major release on Mascot Label group will hit the streets in 2019. 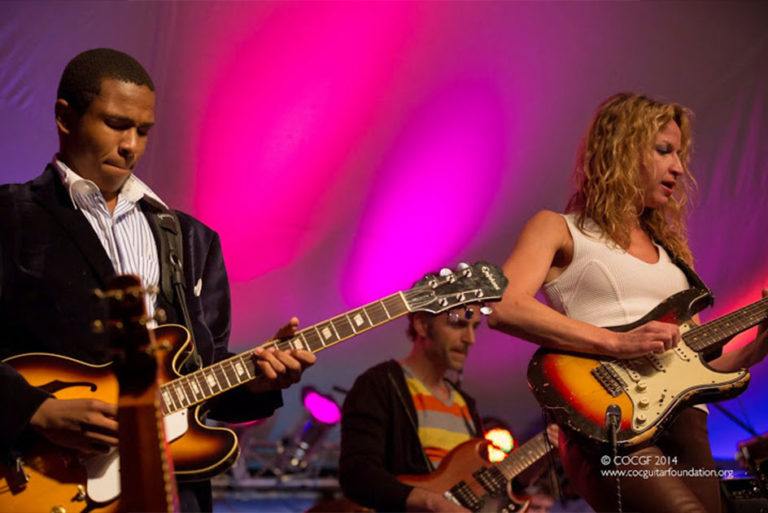